The B-Click ARC Compliant Flame Retardant Navy Coverall protects the wearer against ARC flash explosions. The coverall is comfortable to wear every day while performing your duties. The coverall has been tested to the latest EN standards giving its wearer assurance of maximum protection.

There are no reviews yet. 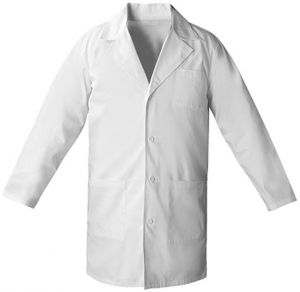 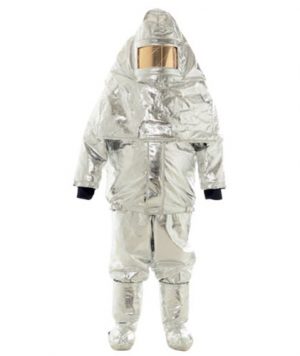 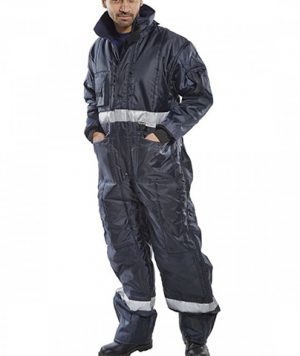 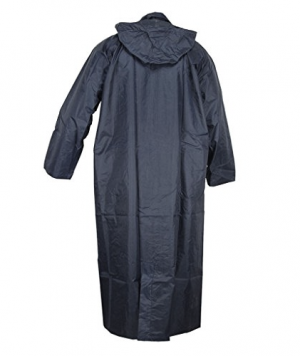 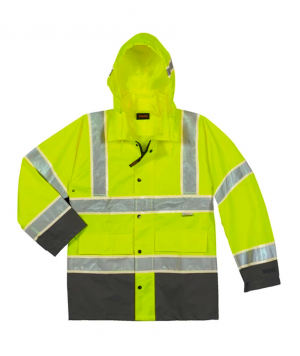